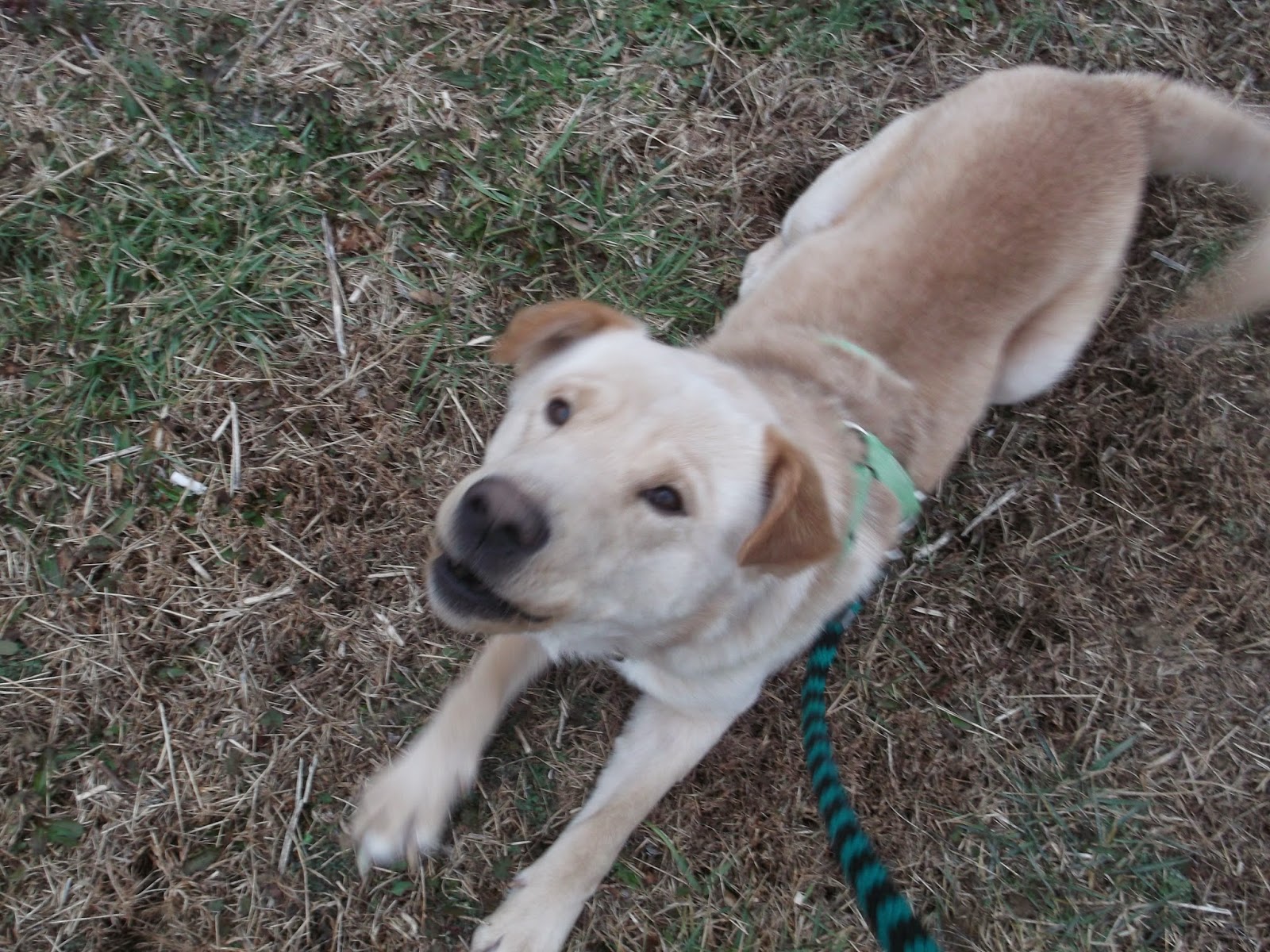 As many of you may know, a winter storm recently swept across the south. Living on top of a mountain means that we got around 10 inches. Go ahead, northerners, laugh your asses off at our measly little snowfall. Just try to remember, for us, that's a blizzard. There was no bread or milk to be found in a 100 mile radius, we were in a state of emergency, and nothing was open anywhere.

Of course, none of this mattered to Buddy, who proceeded to have an absolute blast play in the fluffy white alien substance. He ate it, he threw it around with his nose, he ran in many, many circles. That was the husky in him coming out, I guess. Unfortunately, between freaking out myself and trying to keep warm and well away from the snow, I didn't think to take pictures until two days later, at which point most of the stuff was gone. But Buddy still had a blast with it. 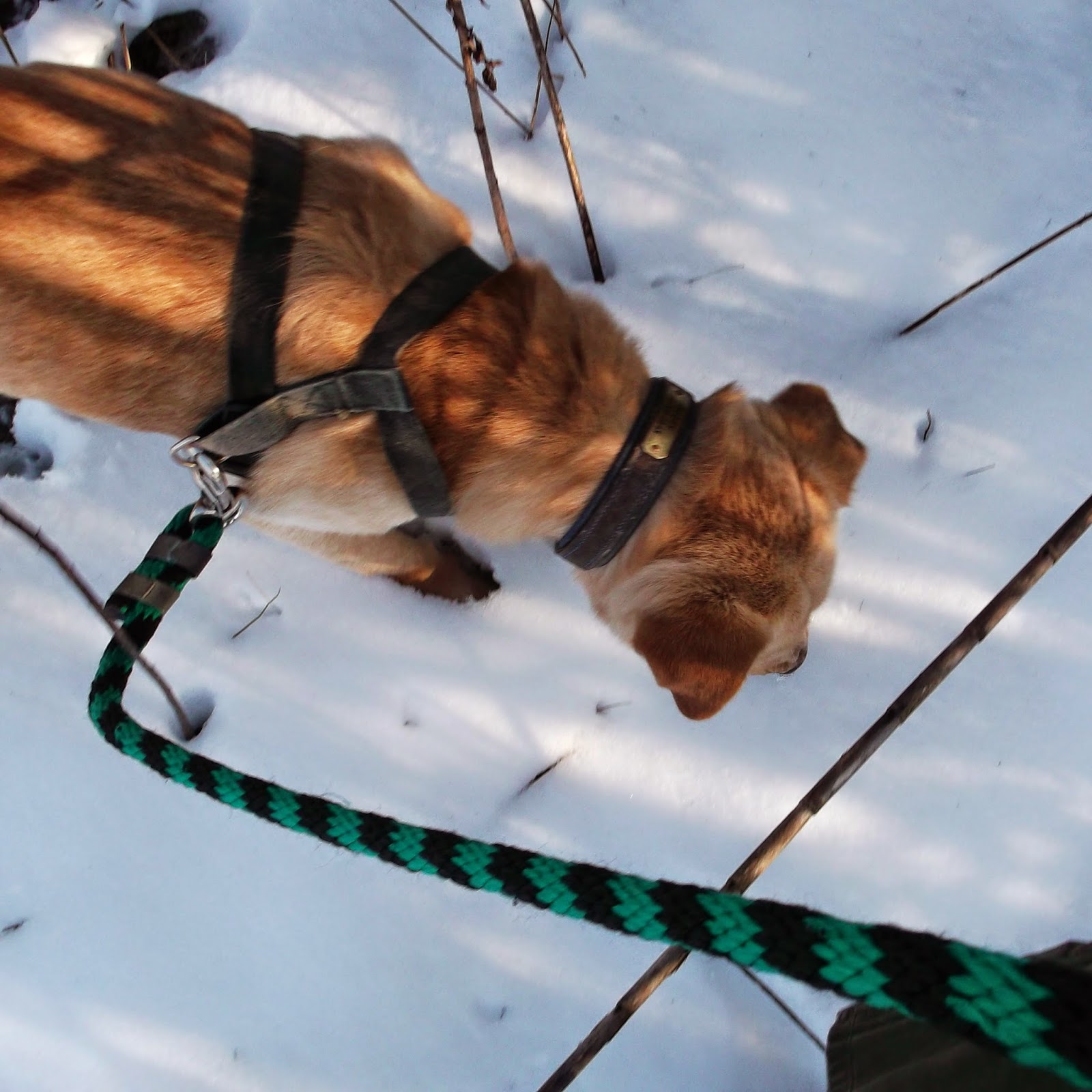 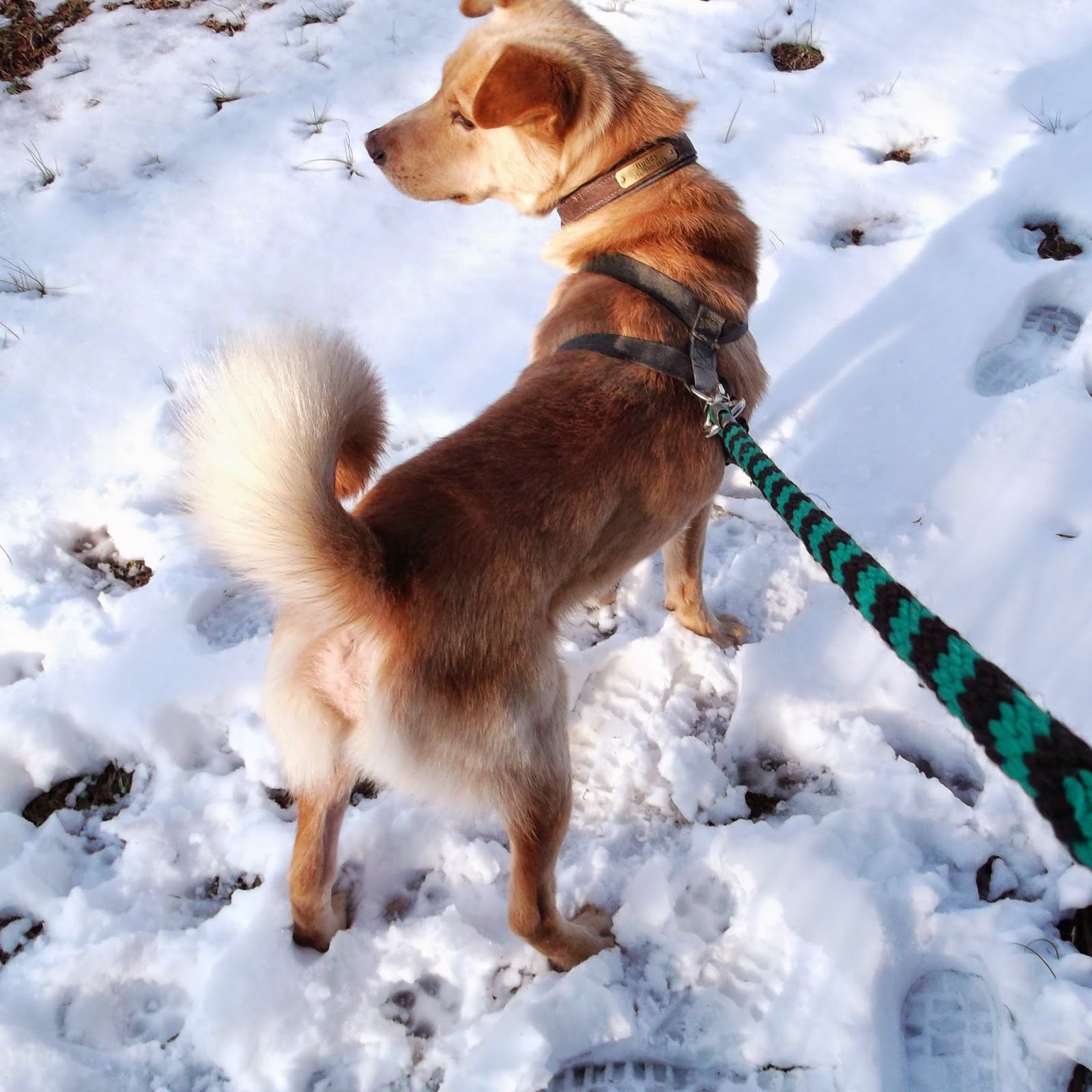 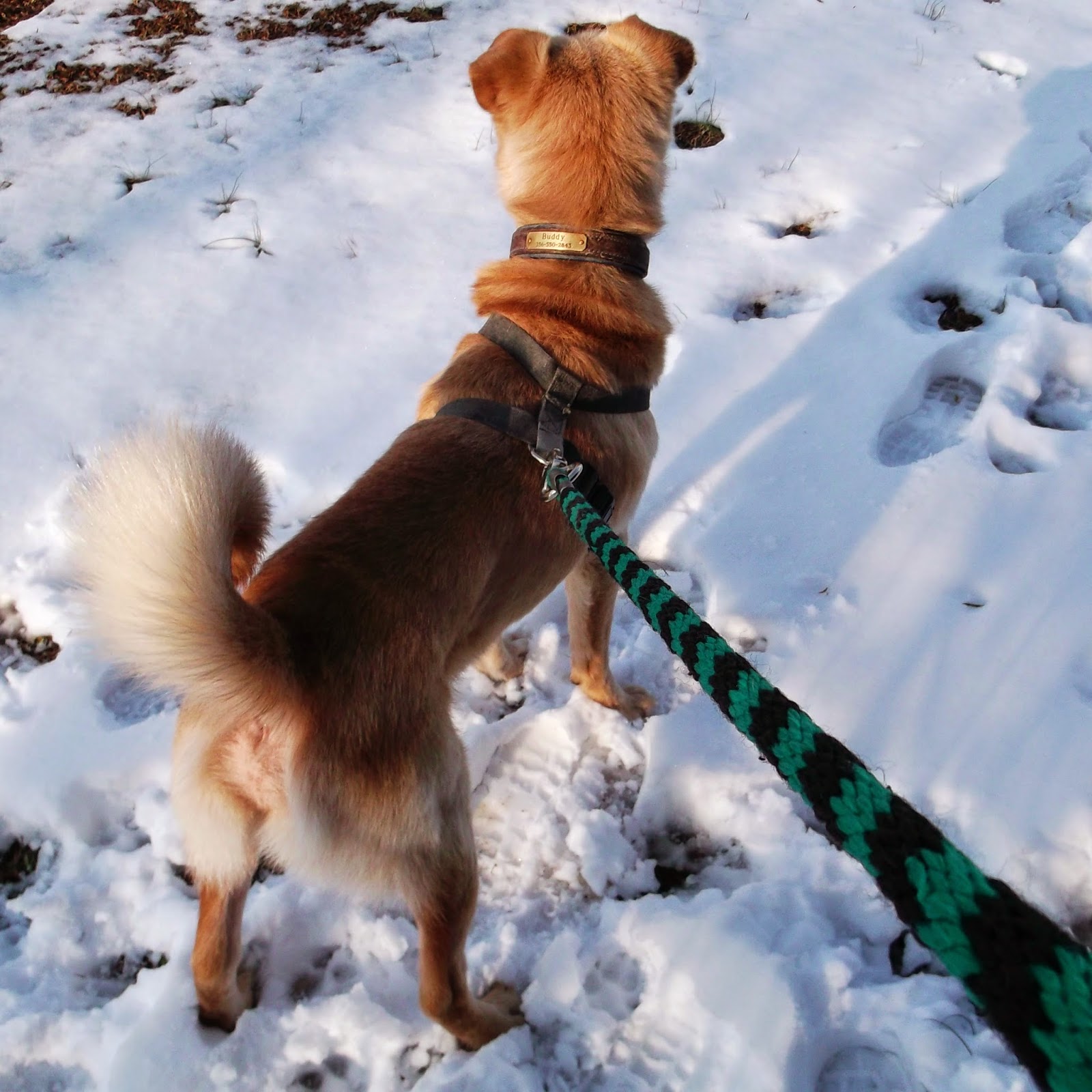 Posted by SouthernGirl at 7:38 AM 2 comments: 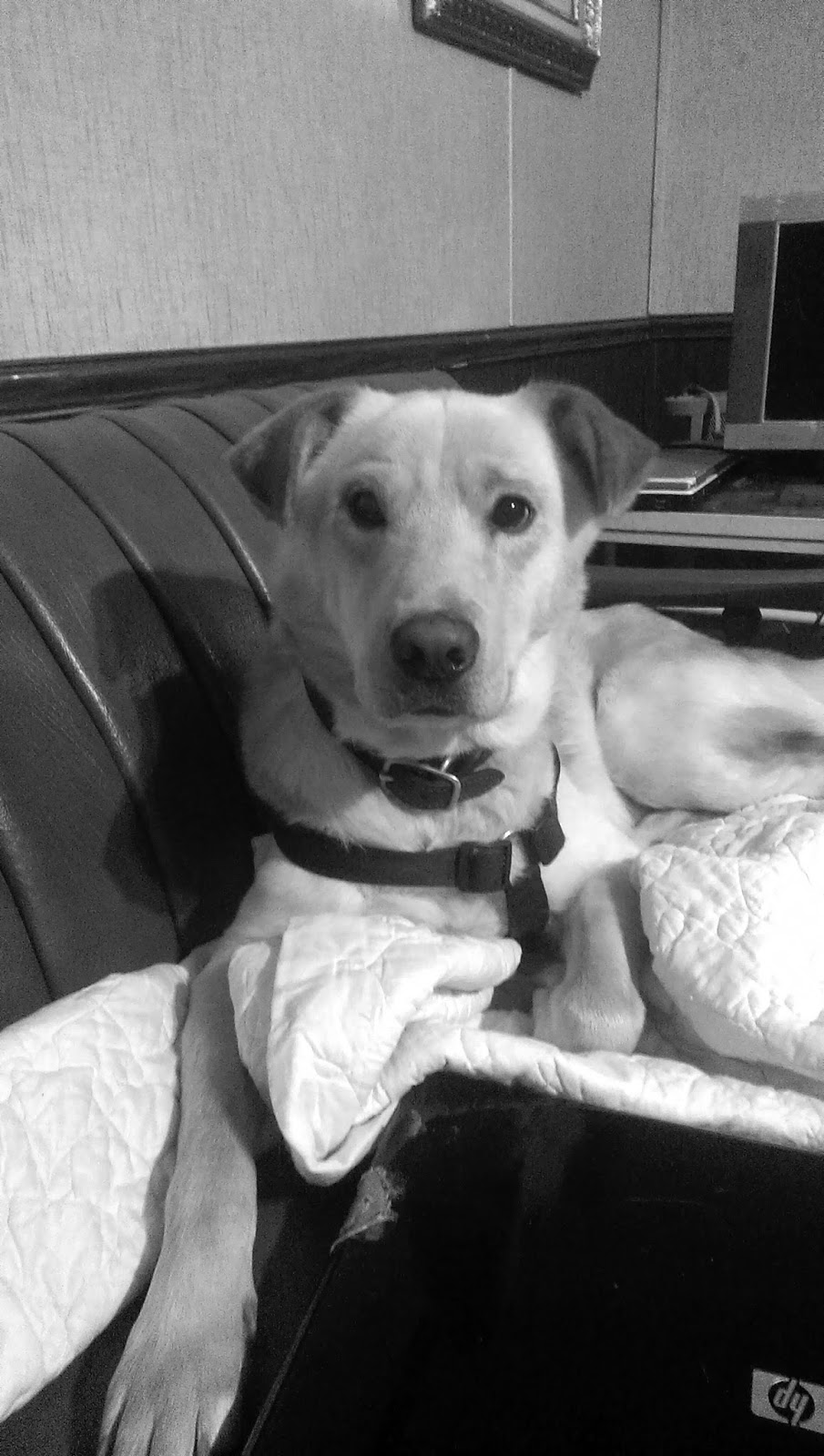 Posted by SouthernGirl at 9:33 AM No comments:

Hello again to all my lovely followers! As much as I hate to say it, I got fairly busy once I started college (and even before classes, when I was visiting different campuses and taking placement tests and such) and I let my blogging fall behind. I was never the most regular blogger, of course, but I never meant for my absence to go on this long. And while I considered not coming back, the truth of the matter is, I miss blogging.

I miss sharing Buddy's shenanigans, I miss reading posts by other bloggers, I miss the whole atmosphere of it. So, I've decided to try and pick back up on blogging, and in celebration, I overhauled the entire color scheme of the blog and laid out a strict weekly writing schedule.

I'm excited to be back, and so is Buddy!

Posted by SouthernGirl at 6:00 PM 2 comments:

And soon to be many more!

Yesterday, I went to the petstore to pick up my first three female mice, brought them home, set them up in their cage, watched them play for awhile.. And lo and behold, one of them is pregnant! Though not immediately noticeable at the store, her baby bump is making itself very well known now, when she stretches as well as in pictures. Joy joy.

So for the time being, she has been separated from the other three girls and placed in a nursery tank until she either gives birth... or doesn't. It's hard to completely sure with such small creatures, but I'm confident enough to have separated her into her own tank.

Will keep you updated! 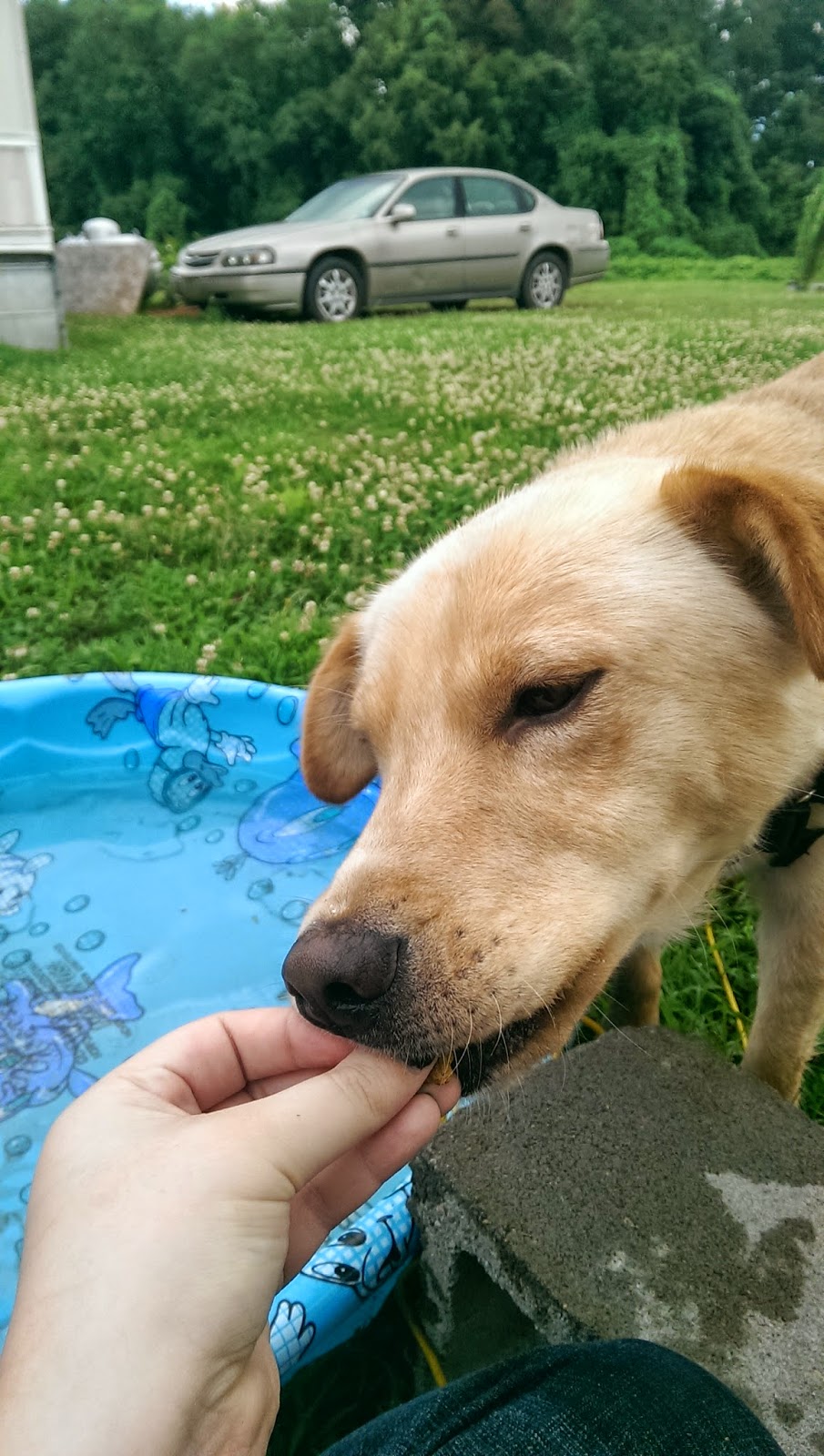 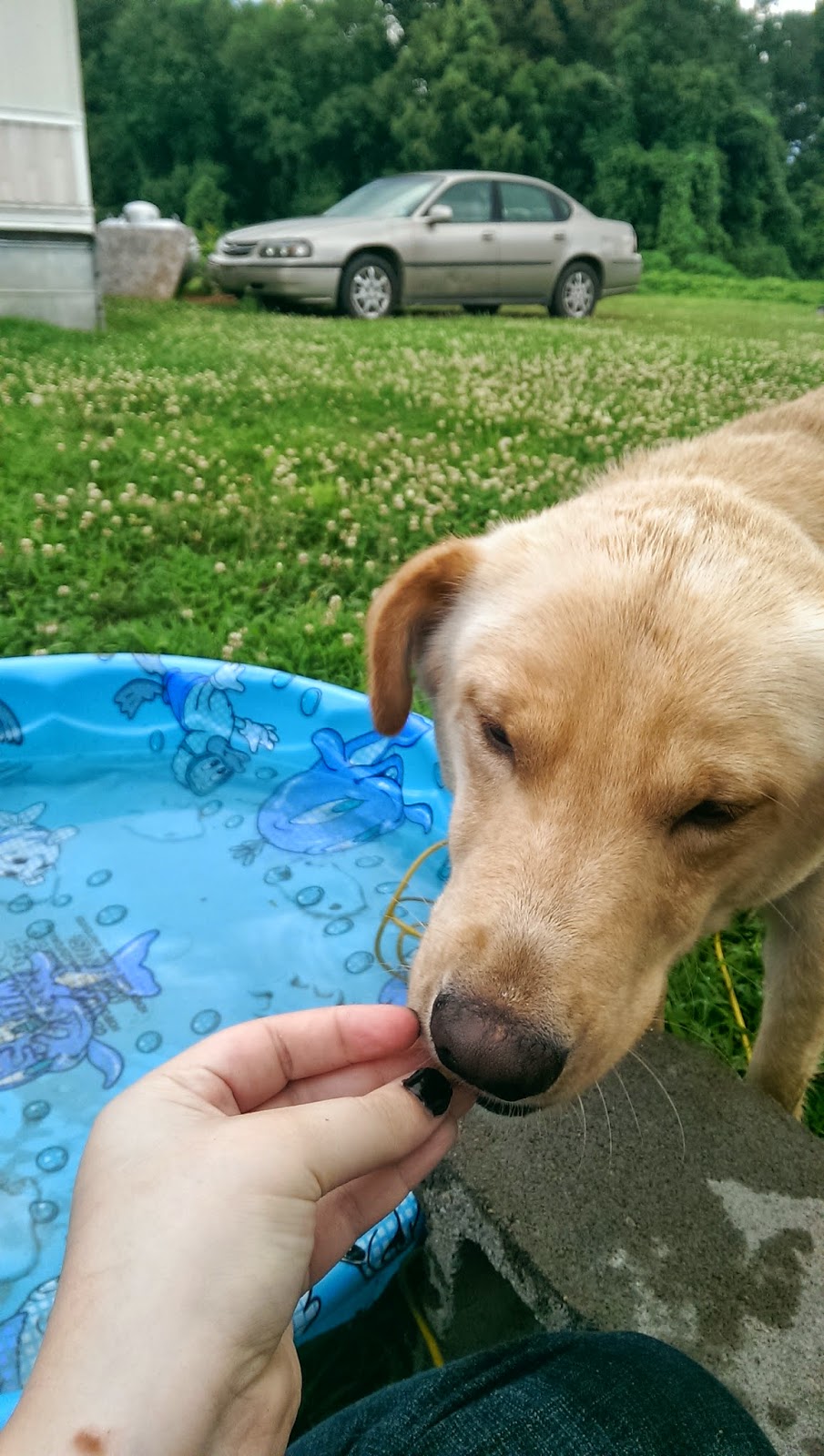 Posted by SouthernGirl at 4:58 AM No comments: